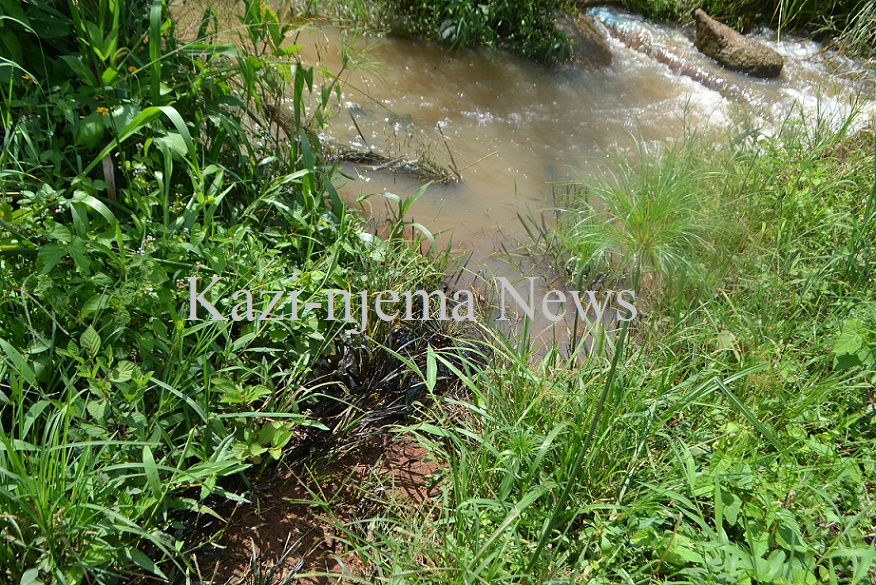 Journalists in the Albertine region have been challenged to turn their eyes to the beat of corporate accountability reporting to save the community from negligent practices by national and international conglomerates implementing oil related developments in the graben.

Mr John Mwebe, the Coordinator for the International Accountability Project made the call at a meeting with journalists in the Albertine region on their role towards ensuring corporate accountability held at Hoima Resort Hotel in Hoima city.

According to him, the oil industry attracts numerous companies of different caliber and capacity, hence, exposing the area of operation to irresponsible practices that immediately or later affect the local communities’ health and socio-economic stance.

He added that the media should sensitise the citizenry about the monitoring role and the power they have to influence either the halting or continuation of certain internationally-funded projects if the corporation is obstinate to respect the views and interests of the communities.

Mr Mwebe noted that some companies tend to exploit the ignorance of the community of the international requirements and go with impunity in case of certain incidents like spillages among others that occur due to their negligence.

Mr Ismail Kasooha, a reporter for The New Vision newspaper, noted that communities are still too ignorant about holding companies accountable for environmental and social impacts resulting from their operations.

According to him, talking negative about companies on projects like road construction, is normally like attacking government and consequently opt to go silent.

Ms Lamulat Mutesi from Biiso FM in Buliisa district urged government to take interest in defending its citizens than international companies by being ready to listen to any issues it may consider trivial that the community raises against investors.

Ms Phiona Nampungu, the Child Rights Consultant for Bank Information Centre, expressed concern about the likelihood increase of gender based violence basing on her interaction with some women affected by different corporate developments like sugarcane plantations and road construction.

The series of engagement sessions with different categories of human rights defenders were facilitated by the Uganda Consortium on Corporate Accountability (UCCA) in observance of the COVID-19 prevention Standard Operating Procedures (SOPs).

The engagement came as the Hoima city environment office continues to investigate the spillage that affected horticultural gardens and water on River Bigajuka at the end of August 2020.

The oily spillage is believed to have been tar from the construction of the Bulima- Kabwoya Road which is part of the Kigumba-Kabwoya-Kyenjojo Highway.

China Railway No. 5, a company contracted to construct that road regretted if at all it had happened.

Environmentalists warned the spillage could have adverse effects on aquatic and human health because unknown quantity of the unknown composition ended up in the river.

Following the discovery of commercially viable crude oil reserves beneath the Albertine Graben, the government of Uganda identified the region as a special planning area meaning that many corporations will come in to effect assorted developments.