How Monitor story saved swamps from illegal miners in Kakumiro 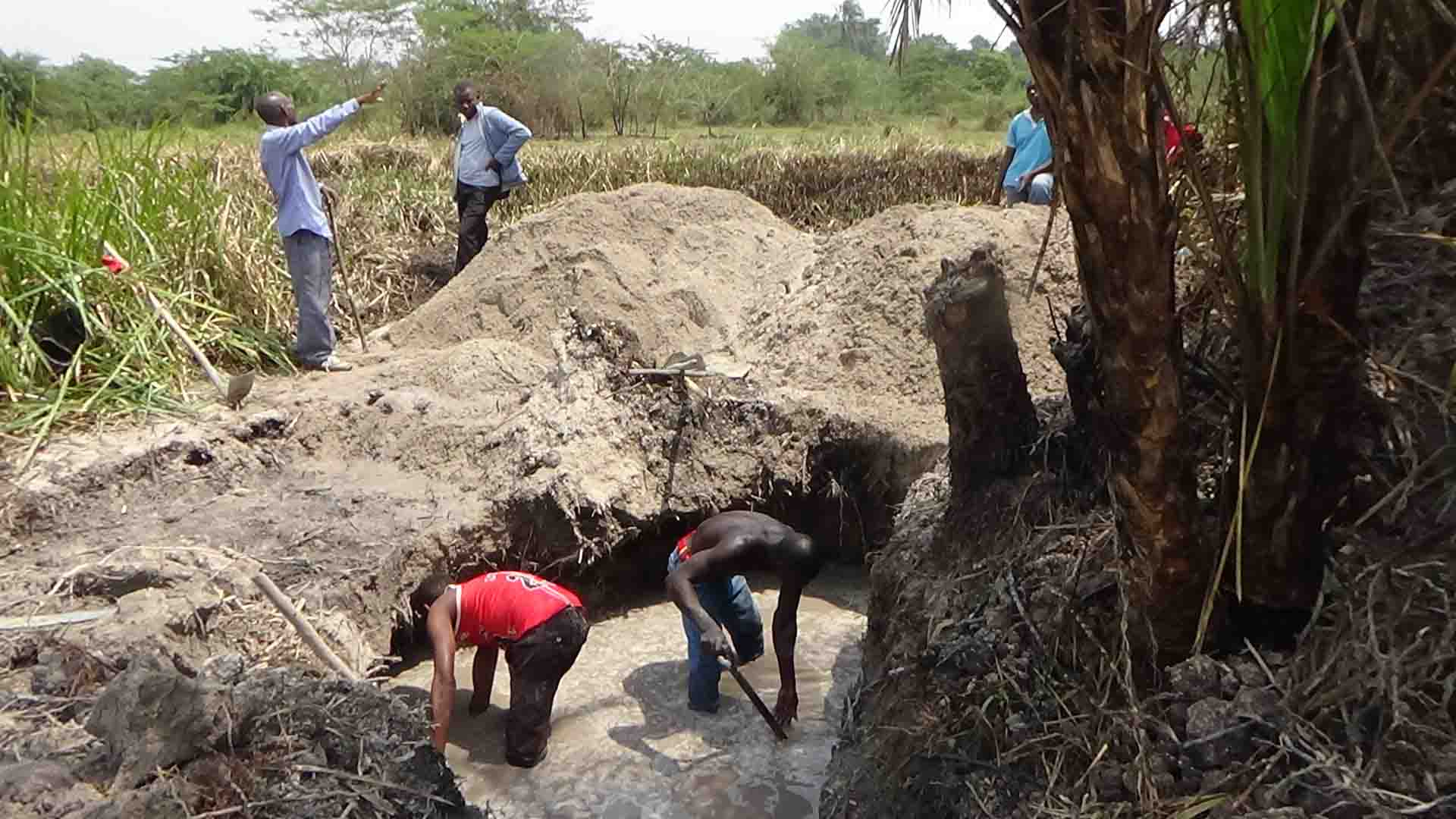 Kakumiro District authorities have banned sand mining in wetlands following a Saturday Monitor story exposing the illegal activity. The story published on March 13, 2021, under the headline ‘‘Illegal sand mining leaves human, aquatic lives at risk,” saw the district authorities come up with several interventions to prevail over illegal miners in the wetlands.

The district secretary for production and natural resources, Mr Godfrey Barugahare, says they chose to ban all unlicenced sand mining activities in the area because of continued violation of environment protection guidelines.

“As a district, we have banned them and whoever is found mining sand illegally will be prosecuted in courts of law. We imposed a local tax on sand miners and they rejected it and we are also not going to recommend them for licence renewal,” Mr Barugahare says.

Following the Saturday Monitor story, Bugangaizi East Member of Parliament Onesmus Twinamasiko on April 28, 2021 raised the matter on the flow of Parliament seeking intervention from government.

‘‘I raised the matter of national importance on the floor of Parliament regarding the illegal sand mining in Kakumiro. We have about 16 wetlands, which have been badly affected by these illegal activities and I was seeking government to stop,” Mr Twinamasiko says.

He adds that the laws on environment protection are being broken by sand miners with impunity.

“We have the Nema Act; we have all laws on environment protection and nobody is caring. We are losing a lot as a country. It is not only in Kakumiro but Uganda in general. You heard of the recent floods, which cut off Kampala-Masaka road as a result of sand mining in Rwera. We don’t want such a thing to happen to us,” he adds.

The district conservation officer, Mr Christopher Baguma, says the halting of illegal sand mining is meant to prevent the degradation of wetlands and providing a safe haven to aquatic life.

“Wetlands help us in many ways. We don’t allow people to carry out sand mining without acquiring permits from National Environment Management Authority (Nema). The district gives recommendations before a wetland user permit is issued. So far we have only one sand mining   company, which is permitted by Nema to mine sand, and it is Allah Munene General Hardware from Kiboga District, which has a permit to mine from Mabengere wetland,” Mr Baguma says.

“Other sand miners were doing it illegally, as the district we have intervened and stopped them. Sand mining can be disastrous to peoples’ health and environment. Some people were mining sand and leaving open pits and we have prohibited them and advised all encroachers to leave voluntarily,” he adds.

He adds that Mabengere wetland is the most degraded because its sand is highly demanded in construction activities.
‘‘We have one wetland called Mabengere, which has deposits of pure sand, which is being taken out of the district. We have also stopped all other miners in different wetlands until they acquire wetland user permits,” Mr Baguma adds.

The former State minister for Environment, Ms Beatrice Anywar, in her May 7 response to concerns raised by Bugangaizi East MP Twinamasiko regarding severe environmental degradation in Kakumiro, noted that Nema had only issued two mining licences and was not aware of other companies mining sand illegally.

‘‘Mabengere, Kabale, Keitanjojo, Mpogo and Masaigi are wetlands in Kakumiro. In regard to the concern of ongoing illegal sand mining, Nema has only issued two mining licences to two companies to mine sand within Kakumiro. These are Kihuukya Estates and Allah Munene General Hardware Ltd operating legally,” Ms Anywar says.

She added: “From our inspections, we are not aware of companies mining sand illegally and if any, the district of Kakumiro has not brought this to the attention of Nema.”

How it is done
When Daily Monitor visited Mabengere swamp in Kisiita Sub-county, Kakumiro District on  January 21, we found several young men in small groups busy excavating sand from pits using rudimentary tools such as hoes and shovels.
At one site, two young men are sweating profusely as they extract the sand. The two are under close supervision of Mr Fred Magara, who owns the mine.Mr Magara says he was granted a permit to mine sand but it expired in 2019.“I applied for a wetland user permit from Kibaale District and it was granted to me in 2017,” he says.

Mr David Mugyenza, another sand miner in Mabengere wetland without a licence, mines sand early in the morning and late in the evening to evade arrest by the district authorities.

‘‘I have no money to apply for a wetland user permit. However, I have been mining sand from the wetland because it is near my land. The environment authorities sometimes come to inspect the wetland during the day and that is why we mine in the evening or very early in the morning’’ Mr Mugyenza says.

One of the most harmful methods used by miners is digging of channels to drain water from wetland areas where they want to mind sand.

According to Mr Baguma, miners have encroached on about 70 per cent of wetlands in Kakumiro.
Mr Magara’s mining area has evidence of violation of established environment guidelines.

The pits at his site are more than 15 metres deep and are full of water covered by aquatic plants.

Mr Baguma says the miners have frequently failed to restore the sand mining pits, posing a danger to the community.

‘‘After mining sand, the wetland user permit has conditions, which should be followed and respected. One of the conditions is to restore the open pits by either turning them into fish ponds or restoring the area to its original formats. It has been done in some parts but others are just open,” he says.

Sand mining is a lucrative business, which has attracting several people, especially the youth, who work in the mines.
According to Mr Magara, local sand prices differ by type, but river sand is the most mined.

“We use it domestically here and other surrounding towns. We also sell it to other areas such as Hoima, Kiboga and Kibaale,” Mr Magara explains.

A report of Parliament’s Committee on Natural Resources on November 16, 2016, found out that sand is not a restricted export. The Minerals (Prohibition of Exportation) Act, Cap 147 only prohibits exportation of copper. The committee established that as of October 14, 2016, 42 companies registered with Uganda Revenue Authority (URA) had exported 63,380kgs of sand worth Shs11.5 million in the period 2012 from 2016.

This story originally appeared in The Daily Monitor