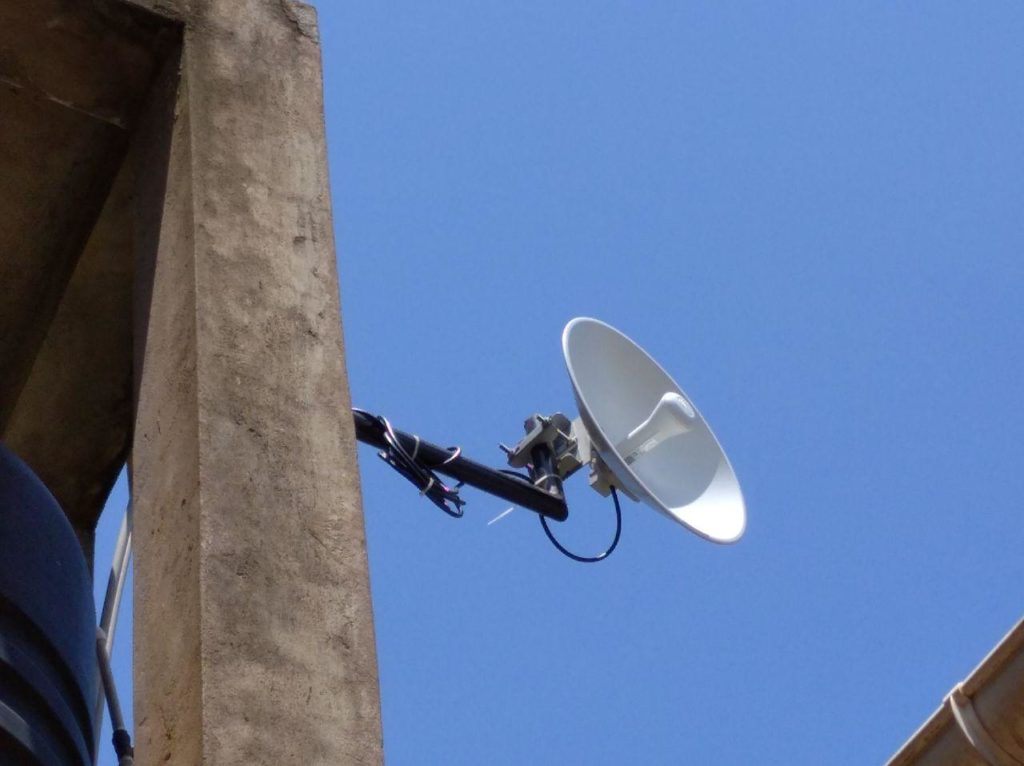 Access to reliable and affordable internet has never been more important. Amidst the lingering global pandemic and associated movement lockdowns, the essential nature of access to the internet has been brought to the fore as an inescapable truth.

In Uganda, however, this basic necessity has long been and continues to be expensive and unreliable in terms of network strength, cost to the consumer, and customer satisfaction.

According to the Alliance for Affordable Internet, access to internet is most expensive in Africa. One gigabyte of mobile internet data costs the average user nearly 9 per cent of their monthly pay!

The picture is no different in Uganda where the cost of 1GB of mobile internet data is equivalent to 8 per cent of the average user’s monthly salary – representing the highest cost in East Africa. In light of the recently imposed 12 per cent tax on internet data prices, this cost is expected to rise even further.

There is also a common perception (not without good cause), that these leading internet service providers deliver data bundles that are less in volume than they market them to be.

To exacerbate what is already a worrying situation,  government is also, when not inducing internet blackouts and other restrictions, hell-bent on taxing the industry into a stunted growth while closing its eyes to negative repercussions.

The dictates of corporate accountability require that the internet service providers abide by consumer protection regulations, transparent conduct, and a genuine effort to improve and deliver the best possible services.

This is in fact made more pertinent by the fact that these entities bear responsibilities, under the international business and human rights framework, to desist from infringing upon fundamental human rights and freedoms. Internet Service Providers seem to wield a lot of power in relation to the regulator which borders on corporate capture.

Consumers are therefore left with turning to social media to make complaints that often do not result in systemic changes. In light of this and other worrying trends in the internet service sector, an overhaul of the system and implementation of fundamental changes is in order.

The Uganda communications commission, as regulator, should greatly step up its efforts to promote genuine competition in the industry and to compel providers to invest in quality service provision.

Importantly, the Commission and Government should make it easier for infant internet service providers to start up without being prematurely controlled by the oligopolistic sector and over-regulation.

The Commission should also closely monitor the service providers to ensure that they provide the correct volumes of data that are marketed and that consumers are otherwise protected from extortion and misinformation.

The Commission should urgently investigate the effect of recent and other taxes on internet services and duly advise the Government on whether or not they are detrimental to the growth of the sector and digital economy. Similarly, Government should rapidly intensify efforts to expand Uganda’s internet infrastructure.

If we are to truly reform the internet service sector, we must do away with unlawful and illegitimate censorship and refrain from any further future network disruptions in the form of unlawful shutdowns.

National institutions like the Uganda Human Rights Commission should own up to and fulfill their responsibilities with regard to the human rights implications of the activities of actors within the internet service sector.

This article originally appeared in The Daily Monitor